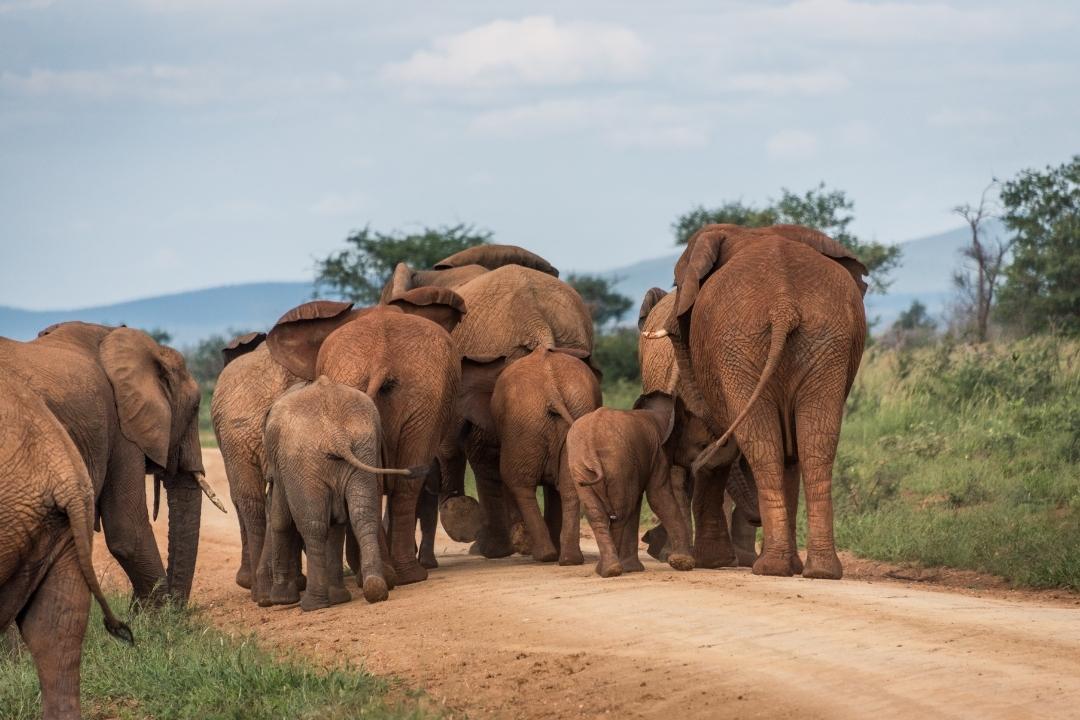 Elephants are fascinating creatures and there is much to learn about them, such as how long elephants live. They come in two varieties: African and Asian elephants. African elephants are larger than their Asian counterparts and have bigger tusks. Asian elephants don’t always grow tusks and those that do usually only have one.

Tusks play a significant role in elephant life – they are used for various purposes, such as fighting, mating, and digging for food. Male elephants use their tusks to battle each other for dominance, while females use them to protect their young from danger. Tusks can take up to twenty years to grow to their full length.

How Long Do Elephants Live?

One question people often ask is how long do elephants live? The answer, unfortunately, is not a simple one. It depends on various factors, including the species of elephants, where they live, and their lifestyle. Some elephants can live as long as 70 years, while others may only live for 20 or 30 years.

Elephants have a lifespan of 60-70 years in the wild and 50-60 years in captivity. However, this number is an estimate and could be too high for elephants in recent years. Captive elephants are often given better food and veterinary care than their counterparts in the wild, so they tend to live longer lives.

Why do Elephants Live Longer in the Wild Than in Captivity?

The study found that elephants living in the wild live three times as long on average as those in captivity. Captive elephants are often overworked and don’t have proper food or medical care.

Elephants tend to have shorter life spans when they are held in captivity. This is likely because they experience psychological distress, which leads to unusual aggressiveness or repetitive behaviors. For example, elephants in captivity might constantly sway their heads or pace back and forth.

Elephants live longer in the wild than they do in captivity. This is likely because elephants need a lot of space to roam and exercise. Conservation efforts must include large-landscape conservation across Africa’s continent to truly conserve elephants.

Elephants living in captivity often become stressed out. Zoos can’t provide enough space for elephants, leading to boredom and depression which can also shorten their lifespan.

Zoos and conservation programs are working to lessen the effects of disease on captive elephants, but it’s not easy.

Methods used to keep elephants healthy in captivity include providing them with fresh water and food, regulating their temperature, and providing socializing opportunities.

Zoos and other captive environments make it more likely for Asian and African elephants to contact one another, which would never happen in the wild.

Female African elephants living in European zoos have a life expectancy of only 17 years.

Asian elephants living in captivity fare better than their African and Asian counterparts. Still, they suffer from shorter lifespans on average due to factors such as lack of predators and diseases.

Lastly, of all things, the herpes virus seems to be part of the problem.

What shortens the elephant’s lifespan?

Elephants are large, strong, and long-lived animals. They live in herds and are known for their intelligence. However, elephants are also known for their large size and tendency to break bones. This can lead to broken bones that are too large for the elephants to heal. The lifespan of an elephant is about 70 years.

Elephants have a longer lifespan than other mammals because they can live in harsh environments.

Human impact is one of the primary reasons for the decline in long elephant lifespans.

The survival of an elephant in the wild is affected by the early years of the elephant’s life.

Lack of free movement due to lack of free land for grazing causes obesity in elephants shortening the elephant lifespan. In Asia, elephants live in close proximity to human populations, causing them to invade into cropland.

Poaching and hunting for ivory are also the primary reasons for the decline in elephant populations and subsequent decrease in lifespans.

Loss of habitat, parasitic diseases, and weight on their backs are all causes of decreased lifespan.

There are various ways to help protect elephants and their habitats, including becoming an elephant watcher or supporting conservation efforts.

Poaching Is a Huge Threat

Poaching is a huge threat to the elephant population. The illegal hunting and trafficking of elephants for their ivory tusks have led to a drastic decline in their numbers. Unless something is done to stop this, the elephant could become extinct within our lifetime.

Poachers are willing to pay for an entire year’s worth of food for an impoverished family, so poaching continues.

Solutions to the problem will require a multifaceted plan that considers social, economic, and psychological factors on both micro and macro levels.

Taking a broader view, it is clearly critically important that zoos and other captive reserves consider the welfare of the animals under their care when considering what’s best for their business.

Elephant advocates have, for years, been pushing for the end of captive elephant programs in zoos around the world, in addition to implementing anti-poaching and habitat restoration programs in the wild.

In addition to implementing anti-poaching and habitat restoration programs, the author of this infographic publishes a yearly count of the world’s elephants per country. The goal is to gain a better sense of global trends and more project initiatives to address the deterioration of elephant populations.

How can we protect elephants?

Elephants can be found in sanctuaries or zoos, where they are given care and protection from poaching in the wild.

They are endangered and are in danger of extinction because of poaching and habitat destruction. Poachers kill the elephants for their precious ivory tusks. The tusks are then sold on the black market and are used for ornamental jewelry, trinkets, and other forms of decoration. To help save the elephants, the African Wildlife Foundation has partnered with the WWF and other organizations to help protect elephants by using tracking devices.

The biggest concern is that elephants—with a lifespan between 70 and 80 years—are on average living 68 fewer months than they were. This means there are about 2,000 fewer elephants in the world each year.

The infographic also shows that African elephants have declined by 96% since the early 1900s, while Asian elephant numbers have dropped 82%.

Sensitivity towards elephants invading human croplands can help protect them from being poached.

You can adopt an elephant through organizations like World Wildlife Foundation to help fund conservation efforts.

Some zoos are known to use measures like barbaric hitting and fasting to control elephants. Boycotting these zoos will help stop the breeding of elephants in captivity and encourage rehabilitating them in the wild.